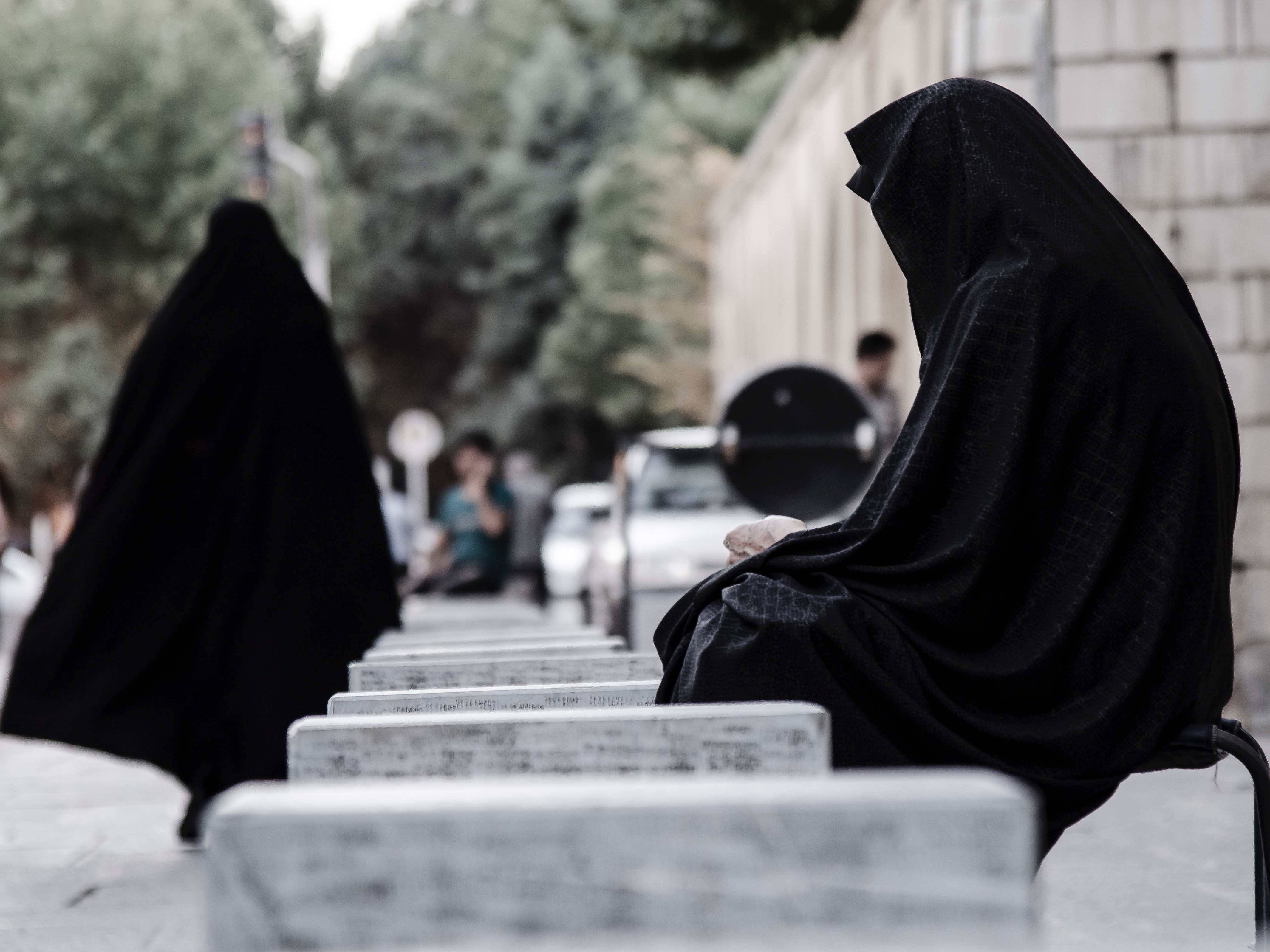 Reasons why a ban on the face-veil is self-defeating

The European Court of Justice has declared France’s ban on the face-veil to be legal, because apparently it endangers societal harmony. On the contrary: it is the ban itself which endangers it. What can this ban be, other than emblematic politics? Created in an anti-Islamic environment in France, this law had the function of clientele politics. […] 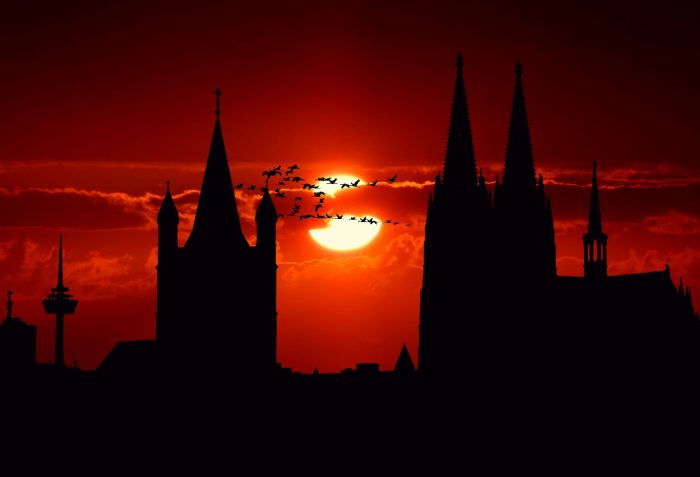 In her new book, Alice Schwarzer is the first to finger a definite culprit in the New Year’s Eve incidents in Cologne: „sharia Islam“. In her reasoning she adopts the same interpretation of the Koran favoured by Muslim extremists, while providing fodder for Islamophobic right-wing populists. 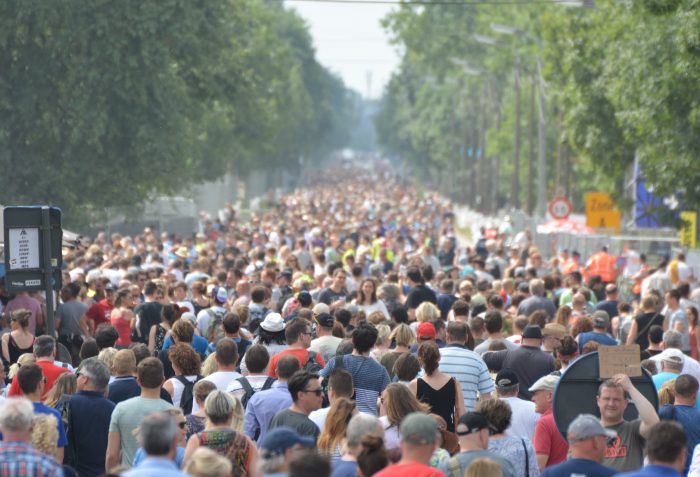 When fear creeps in

The sudden rise of the Pegida movement in Germany has shown that many people here obviously have a deep-seated fear of Islam. 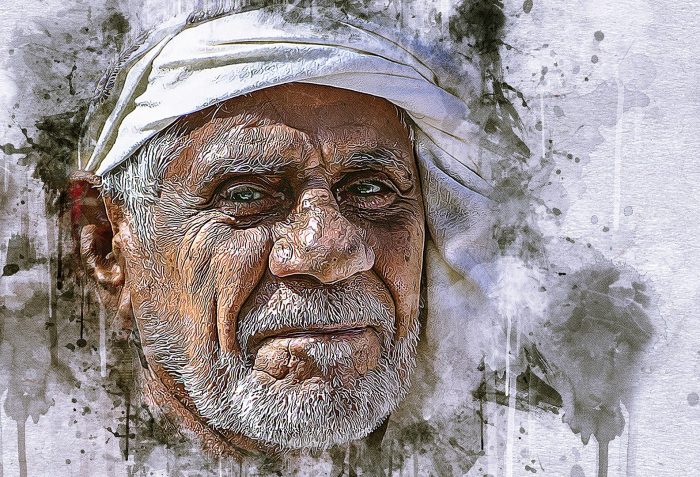 Our outrage over the sexist Muslim male reveals a need to feel superior. It expresses a brand of cultural chauvinism that co-opts feminism as a means of diverting attention from its own sexist and racist shortcomings. 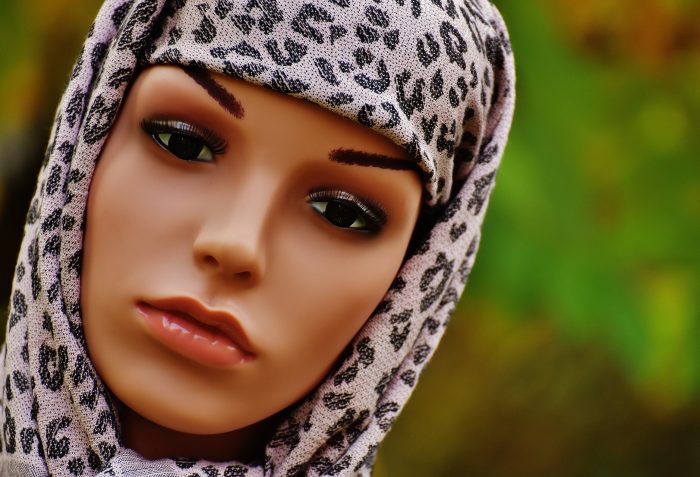 The ban on headscarfs constitutes a human rights violation

It cannot be, that women who wear headscarves are forced to choose between their faith and their profession. On 1st Baden-Wuerttemberg became the first German state to pass the law that banned the wearing of a  headscarf for public school teachers. 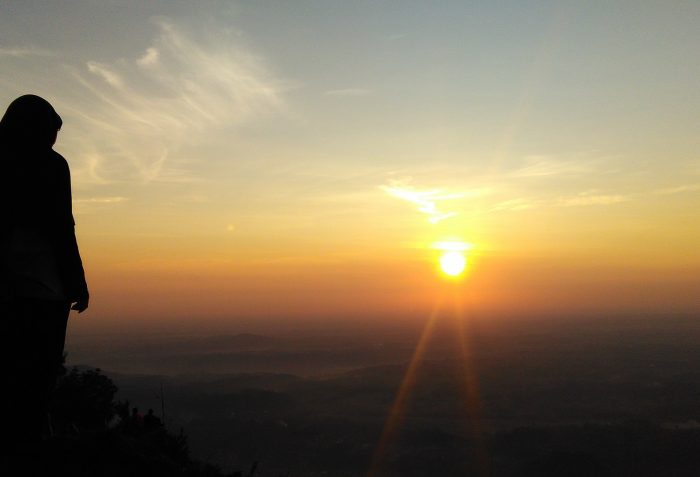 – why the concept of Hijab is more modern today, than it ever was It is largely believed that the wearing of a headscarf is obsolete today and its mention in the Quran were bound to its historic context. I disagree, and maintain that the principle of the headscarf may actually be even more vital […] 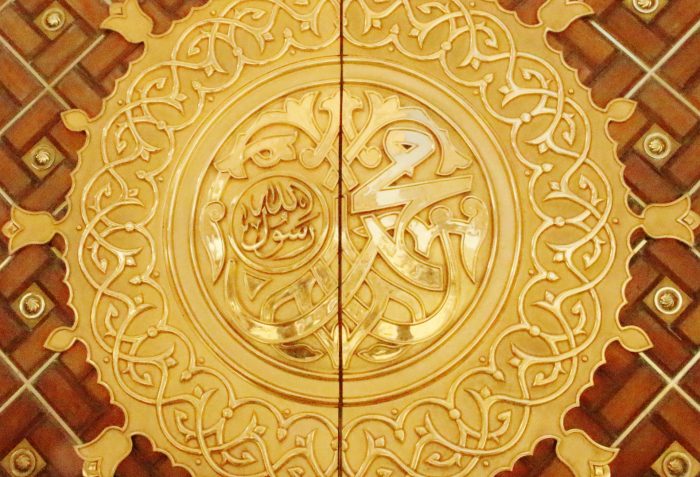 Mercy for all peoples

The borderline is no longer drawn between believers and non-believers, but between rational humanists and totalitarian radicals. “Freedom of Opinion does not include the dissemination of messages of hate” Frankfurt: Burning flags, an angry mob provoking and chanting paroles in front of American institutes and repeatedly insulted Muslims – these pictures automatically set forth the […]